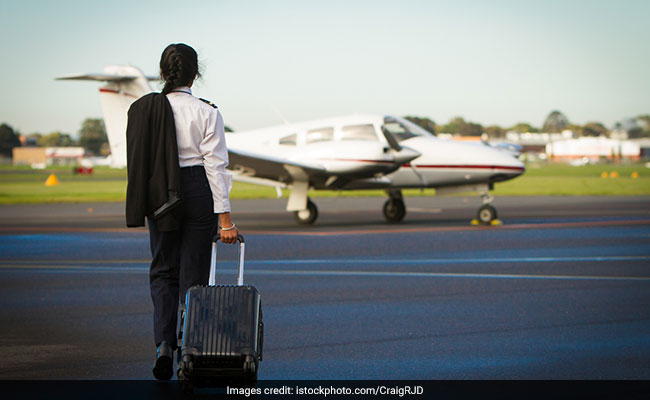 Anupriya is the first tribal girl from Odisha’s Malkangiri to become a pilot. (File Photo)

NEW DELHI: A feat that is sure to inspire many young girls, 23 year old Anupriya Lakra has once again proved that everything is achievable if you have the determination. After years of education and rigorous training which was for 6 years, Ms Lakra has been inducted in a private airline and has become the first tribal girl of Odisha’s Malkangiri district to have become a pilot. She will join the airline as a co-pilot.

She holds an engineering degree from a Bhubaneswar based college.

Odisha Chief Minister Naveen Patnaik congratulated Anupriya and wished her good luck for the future. In his congratulatory tweet for her, he wrote that she is an epitome of perseverance and determination. “I am happy to learn about the success of Anupriya Lakra. The success achieved by her through dedicated efforts and perseverance is an example for many,” Mr Patnaik tweeted, wishing Anupriya more achievements as an able pilot.

Anupriya always dreamt of becoming a pilot for which she left her engineering studies in the middle and joined an aviation academy in Bhubaneswar in the year 2012.

Daughter of Mariniyas Lakra, a Havildar in OdishaPolice and Jamaj Yashmin Lakra, a homemaker, Anupriya completed her matriculation from a convent in Malkangiri and higher secondary from a school in Semiliguda.

“It is a big achievement for somebody from a backward district like Malkangiri. Her success has come after seven years of hard work,” said her father.