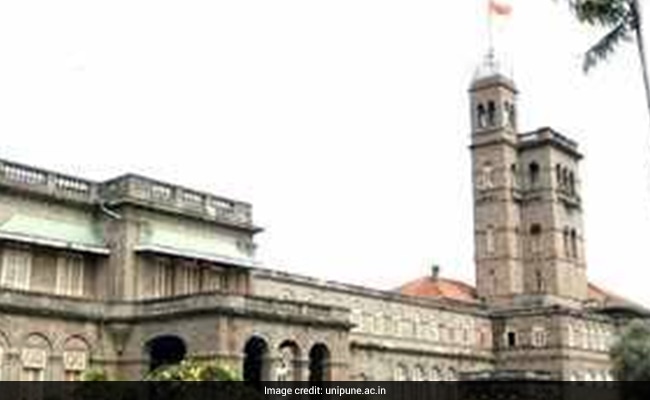 The proposal was approved by all the members of the administration, the VC added. (File Photo)

Pune (Maharashtra): Encouraged by the changing situation in Jammu and Kashmir after the repeal of Article 370, Savitribai Phule Pune University is planning to set up an educational centre in Kashmir Valley.

A proposal to the same effect was approved by the university’s administration on Friday.

It will be sent to the Maharashtra state government to seek its permission to open the new centre, the university said in a communique.

‘The meeting of administration of Savitribai Phule Pune University happened today in which Rajesh Pandey, a member, moved a proposal that with changing situation in Kashmir, the university should set up an educational centre in Kashmir and seek permission for same the proposal should be sent to state government,’ the university’s Vice-Chancellor said