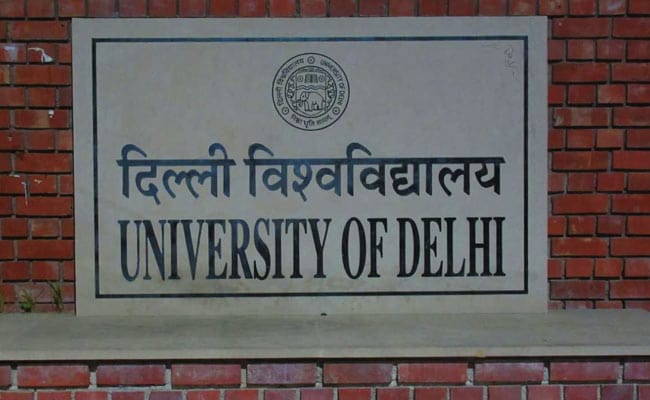 DU Cut Off 2019: Delhi University has released the third cut off list for admission to merit-based undergraduate courses. After the admissions based on second cut off, more than 30,000 seats were still vacant at Delhi University. The cut off, however, has not decreased much from the second list. The highest cut off in the third list is for BA (H) Economics at Hindu College at 98 per cent. Apart from Economics, the only other arts course available at Hindu College is BA (H) Sociology which is available at 97 per cent.

Board Exam 2019: What Should Students Keep In Mind During Revision