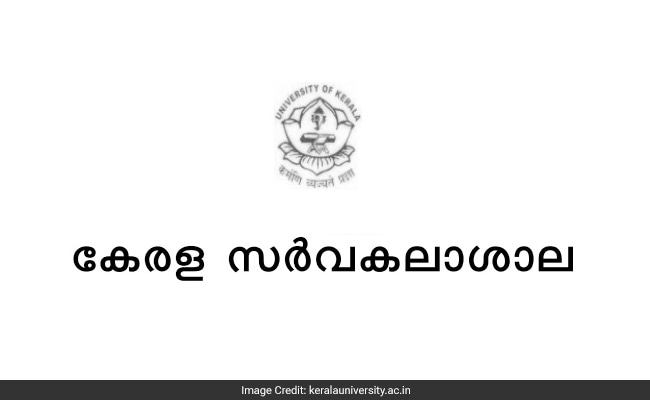 Those candidates who have got allotment in the second list and also have not been allotted in the first list may confirm their seat by paying the required fee in the university.

On securing allotment, the University fee has to be remitted by the candidates in online mode (e-payment) only in the ‘Allotment’ page of valid applicant’s homepage in the website (http://admissions.keralauniversity.ac.in).

A printout of the original payment receipt should be taken and the same should be kept safely and to be submitted to the Principal at the time of admission.

The allotment of candidates who have not taken admissions through the windows open during the allotment time will be cancelled and they will not be considered for further allotments, according to an official statement from Kerala University.

Those candidates who have taken admission in first, second and third allotments, may appear in colleges after the publication of third allotment, the statement said.

If a candidate is satisfied with the second allotment, they may remove their higher options after paying the required fee, the statement said.

The candidates, who have not removed their higher options, will be considered for those options in next allotment and it will be compulsory for them to take admission if they are allotted in next window