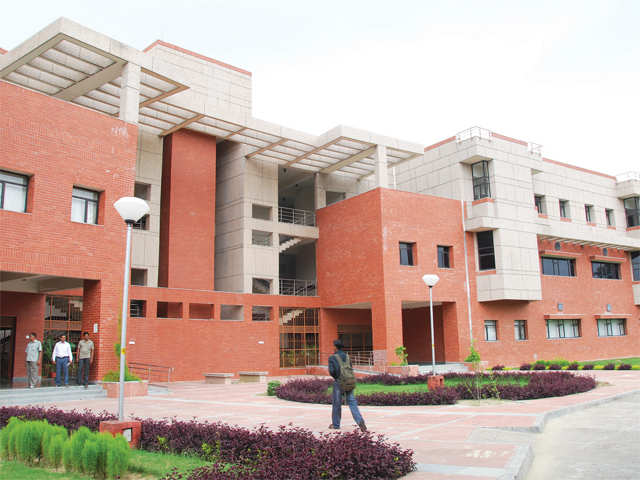 ISLAMABAD: Universities in the Muslim world must become meritocracies with greater autonomy and aspire for true scientific excellence rather than playing for temporary gains in numbers or rankings, a new report says.

The recommendations came from a task force of international experts, formed by the Muslim World Science Initiative on the state of science at universities of the Muslim world.

To assess the state of science at the universities, the task force reviewed the rankings of Muslim-world’s universities globally, scientific production (number of papers published and citations), the level of spending on research and development (R&D), female participation in the scientific workforce, and other indicators.

The results were compared to those of countries deemed comparable in terms of gross domestic product (GDP) per capita, e.g. Brazil, Israel, Spain, South Africa, and South Korea.

The study found that science education in most Organisation of Islamic Cooperation (OIC) member countries was extremely narrow in focus and did little to enable students to think critically, especially beyond their respective domains of specialty.

The task force has called for broad liberal education for scientists and engineers to enable them to function effectively in addressing complex multi-disciplinary challenges that the world faces today.

It called for the introduction and systematic study of philosophy of science and history of the sciences of the Muslim ‘Golden Age’ and beyond for students to navigate and develop a perspective on these difficult disciplinary boundaries and overlaps.

Faculty members were also ill-trained to teach using cutting-edge methods such as inquiry-based science education and had little autonomy to innovate.

Director of the project Athar Osama noted that “the purpose of Muslim World Science Initiative is to jumpstart a dialogue within the society on critical issues at the intersection of science, society, and Islam.”

A commentary on the findings and recommendations appeared in the science journal Nature.